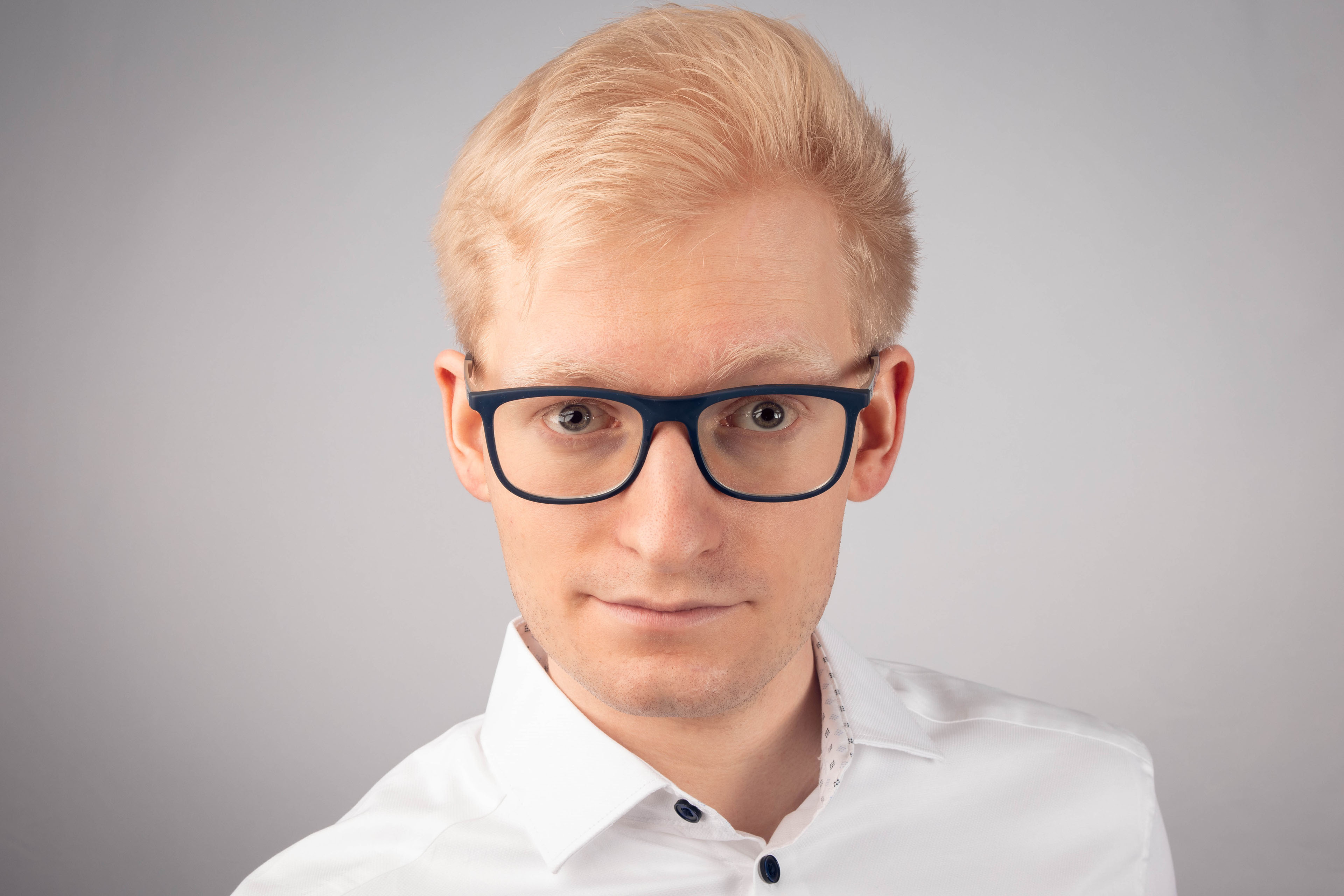 For many years now I volunteer for the CS student council, which calls itself “D120”. Most of my voluntary work went into this awesome community.

See my personal page there for more details. 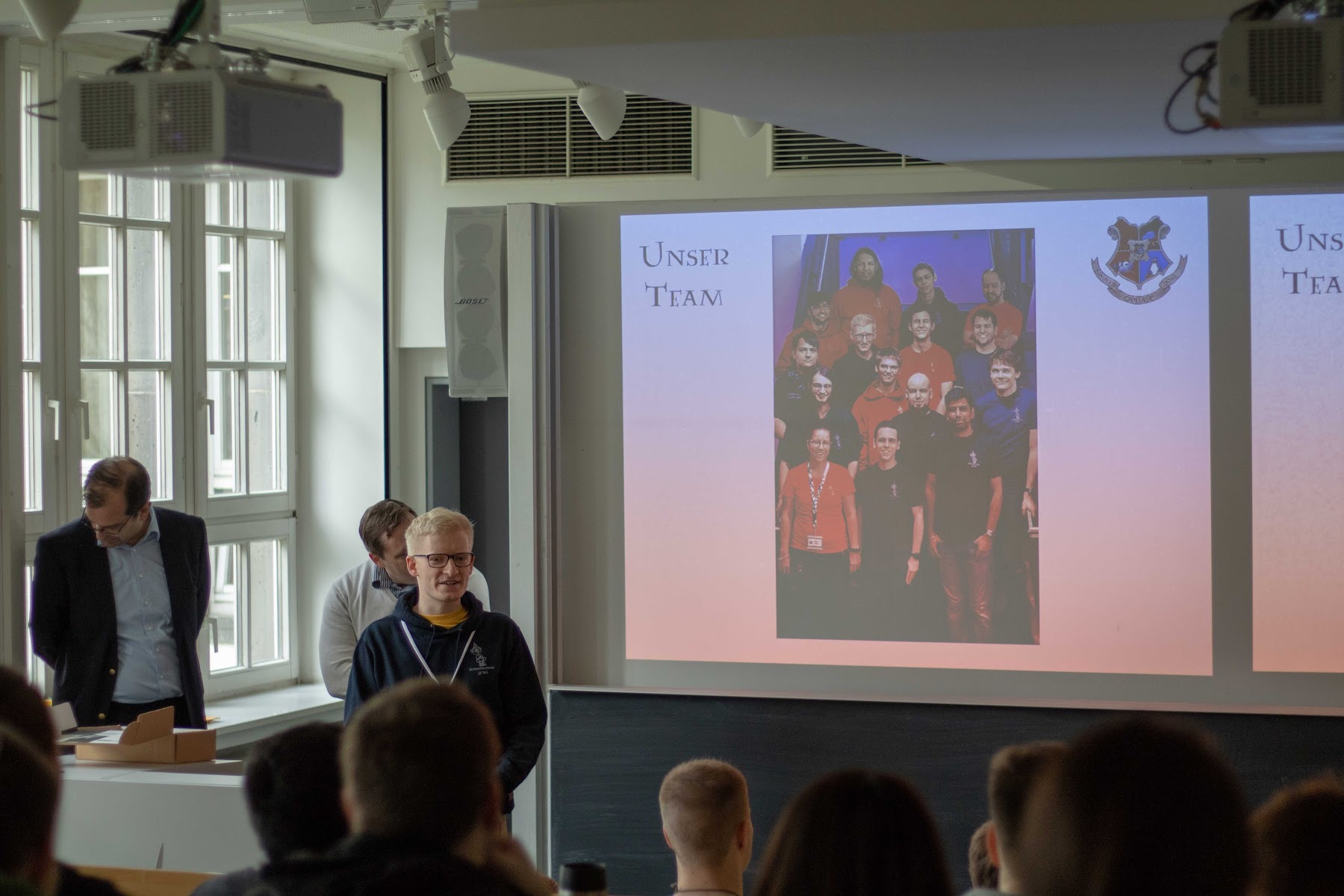 Queer people in Germany, although benefiting from numerous improvements in the last years, are still underrepresented and discriminated against. This is why I am an active member of vielbunt e. V.

vielbunt does important work for the queer community, including the fight for queer rights and bringing LGBT people together. As an instance, vielbunt organizes the annual Darmstadt Gay Pride. vielbunt is one of most professional organized charitable communities I’ve ever seen. 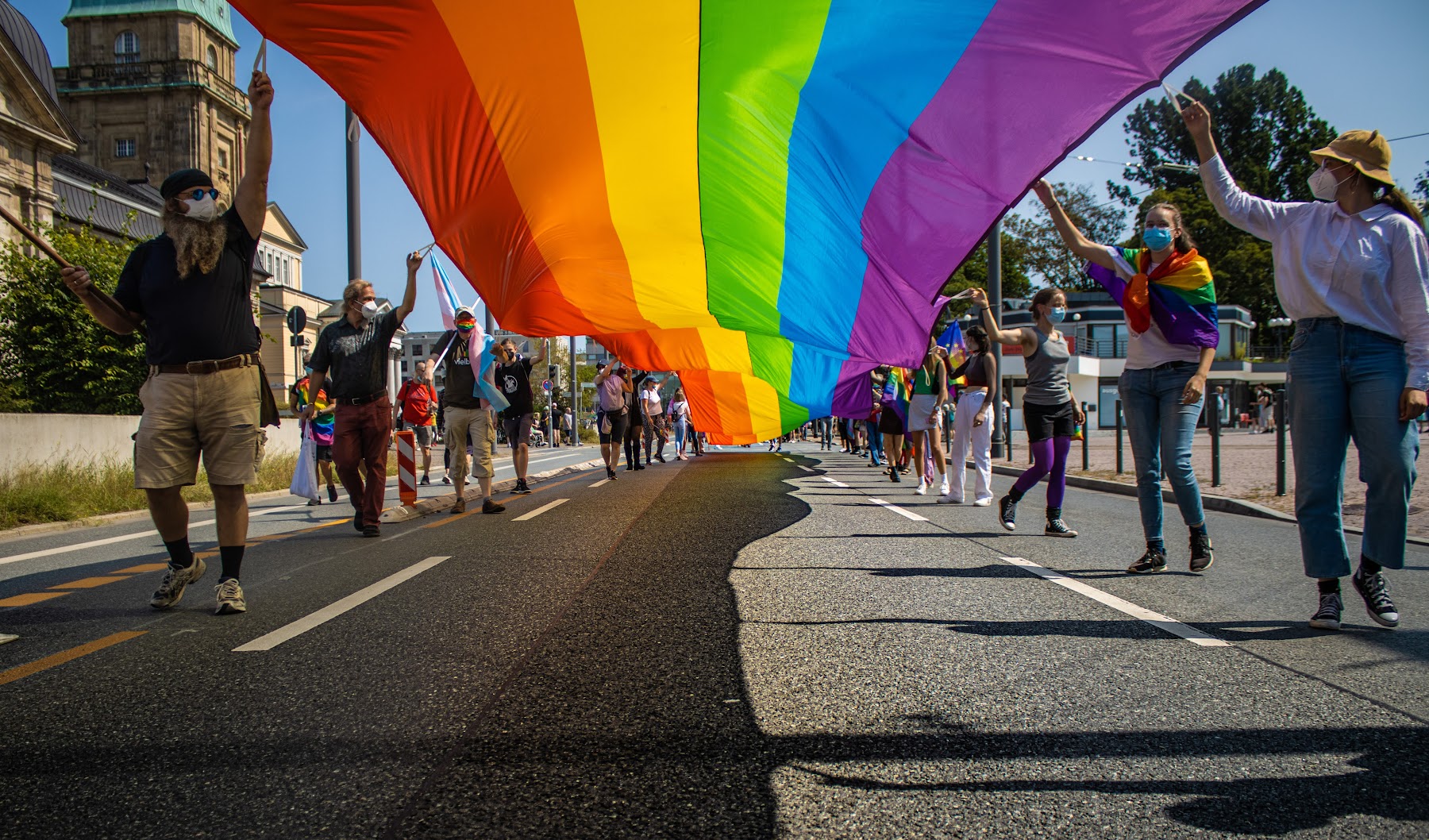 I consider myself liberal. For this reason, I engage in the German liberal party, the Free Democratic Party (FDP). Currently, I am board member of the local FDP division in Darmstadt. During the election campaign for the general elections in Germany in 2021, I engaged a lot. For example, I… 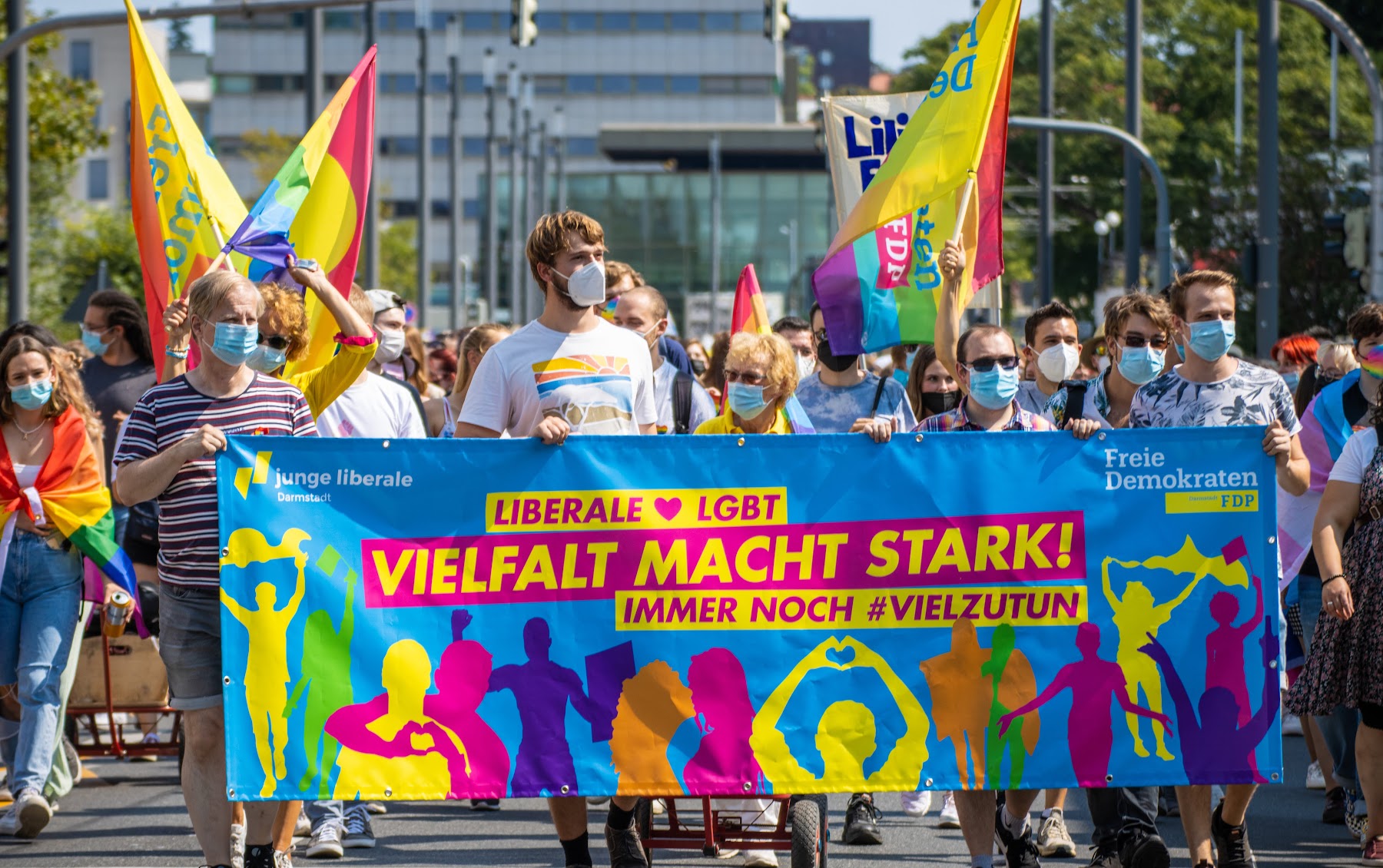 The JuLis are the youth organization of the FDP (see above). I am a board member of the JuLis Darmstadt since 2021 and do financial as well as organizational tasks. Additionally, I am a board member of the regional JuLis division (Bezirk Südhessen) as well. We organize events, debate about politics and try to shape politics as well. For example, as a delegate, I participated in the multi-day state-wide JuLi congress where many political resolutions were discussed and decided.

Besides to political debates and organization, I like photography! Check out my photos here. Next to that, I'm also a fan of bike riding, gaming (specifically RTS games), singing, cooking, and traveling.